- The competition takes place between the 11th and 18th of October, in Ponte de Sor and in Campo Militar de Santa Margarida (Portugal), with the participation of 21 European teams

"The multidisciplinary of the space sector is one of the opportunities for ecosystem growth and an added value that Portuguese Space Agency has sought to promote, namely by valuing the diversity in the constitution of the teams participating in EuRoC. Coming from different areas of knowledge, ranging from engineering to management, from cinema to biology, the teams represent a microcosm of what is the reality in the sector," says Ricardo Conde, president of the Portuguese Space Agency. "EuRoC has grown and consolidated. Today it is undeniably a benchmark contest for European university students."

The strategic objectives of the Portuguese Space Agency call for the need to stimulate technical skills, training and attracting qualified human resources and promoting activities in collaboration with European and international partners, through scientific research, innovation, education and the promotion of scientific culture.

Ricardo Conde, president of the Portuguese Space Agency, adds that "despite all the progress achieved in the last 20 years, the national space sector still has great challenges and barriers in order to increase its size, influence and competitiveness, namely in terms of the impact of installed capacity on the economy and society. The sooner we start acting, the greater impact on the future."

More information about the contest here.

EuRoC – European Rocketry Challenge is the first university rocket launch competition in Europe, promoted by the Portuguese Space Agency. Since 2020, EuRoC seeks to encourage university students to design, build and launch their own rockets, promoting the development of student's technological skills in science, technology, engineering, mathematics, among others. 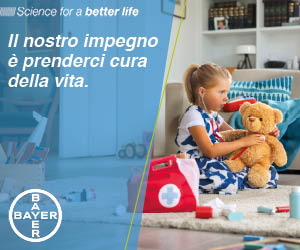